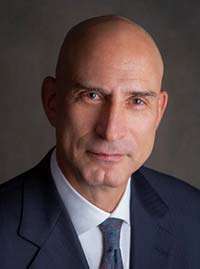 Mr. Trevisani began his career at Credit Suisse in New York and Singapore as an interbank currency trader. After returning from Asia he managed the Tokyo desk for The Bank of Bermuda in Hamilton, Bermuda. He joined the on-line financial industry in 2001 as one of the founding partners of FX Solutions serving as Chief Dealer, Head of Institutional Sales and Chief Market Analyst.  In 2018 Mr. Trevisani became senior analyst for the currency and economic website FXStreet.

He has a Bachelor’s Degree and a Master’s in International Politics from Columbia University in New York City, where he lives with his wife and twin daughters.